Named 2000 California Sportswriter of the Year by the National Sportscasters and Sportswriters Association, he has been with The Times since 1990.

You can hear T.J. Simers and his daughter Tracy with Simers Says...every Sunday Morning from 9-11am on AM 570. 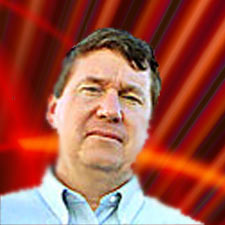